Philadelphia-based stop-motion director Dani Aloi launches crowdfunding campaign to help cover production costs of the stop-motion and digitally animated short film, which is expected to be completed in May 2017. 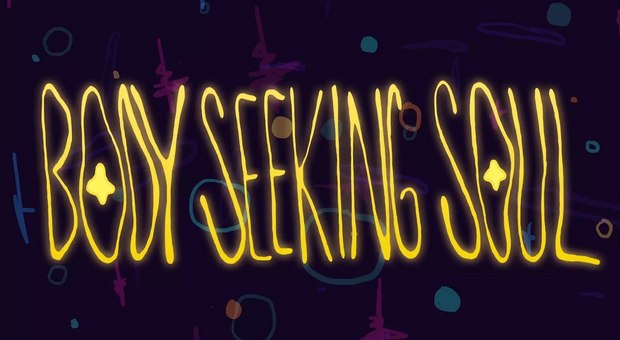 Philadelphia-based stop-motion director Dani Aloi is working on a short film, Body Seeking Soul, starring a genderless protagonist who goes on a journey of self-discovery through a bizarre stop-motion world.

Body Seeking Soul tells the story of a creature who awakens in a strange, stylized landscape. Without a sense of sight or touch or the ability to speak, this individual faces a series of obstacles over the course of their journey -- each one bringing them a step closer to figuring out who they are.

Shot predominantly from the main character’s point-of-view, the film -- a mix of stop-motion and 2D digital animation -- is an exploration of identity and the self that speaks to individuals from all walks of life. “The desire to create this film stems from my own experiences as a bisexual woman,” says Aloi, who is currently studying animation at University of the Arts in Philadelphia. “My self-image has this duality between masculine and feminine, which is why I was compelled to create a genderless protagonist. I’ve always wanted to create a film that was a personal reflection of my own experiences with figuring out who I am. This story is my chance to finally make that happen.”

Aloi has launched a crowdfunding campaign via Indiegogo to help cover production costs of the film, which is currently in pre-production and is expected to be completed in May 2017. Running through September 16th, the campaign has already raised more than $2,000 towards a flexible goal of $15,000. The funds will be used for equipment and studio rentals, as well as the cost of raw materials and a production team including two lead fabricators/animators, eight production interns, two voice actors, a composer (along with the rights to their music), a vocalist, two musicians, an audio technician, and a sound editor.

Campaign rewards include HD film stills, character packs and other digital downloads, as well as posters, original concept art and puppets used in the film. Watch the pitch video below, and head over to igg.me/at/BodySeekingSoul to learn more.