Scrapped by Disney for being ‘too weird’ after $50 million was spent on production, the ‘Wendell & Wild’ director’s project has found new life and is being shopped around for a permanent home. 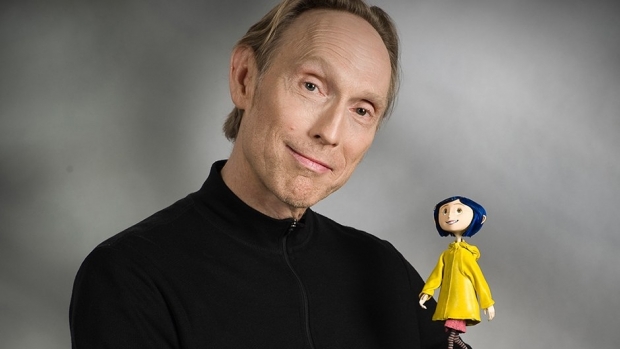 We love second chances! Stop-motion filmmaker extraordinaire Henry Selick (Wendell & Wild, Coraline, The Nightmare Before Christmas) has recently reacquired the rights to The Shadow King, according to Collider. The director’s passion project was canned by Disney in 2013, and Selick is now actively searching for a permanent home for the film.

The original synopsis of the film describes The Shadow King as, “a deliciously magical tale about a nine-year-old New York orphan 'Hap,' who hides his fantastically weird hands with long fingers from a cruel world. But when a living shadow girl teaches him to make amazing hand shadows that come to life, his hands become incredible weapons in a shadow war against a ravenous monster bent on killing Hap's brother Richard and ultimately destroying New York."

In an interview with Double Toasted on YouTube, Selick was able to open up more about the film. "Guess what? I got the rights back from Disney and maybe if... [Wendell & Wild] is considered a success, maybe I'll revive The Shadow King," Selick said. "It'd be different, it'd be like my original story, which they claimed they loved, but then changed everything in it... in my mind it was sort of like a darker in tone Dumbo. You know, Dumbo is made fun of for his big ears and turns out, my god, that elephant can fly.”

Disney originally greenlit The Shadow King in 2011 but it was ultimately deemed “too weird” and not on brand for the studio, and was scrapped despite the studio’s $50 million production investment. While Selick did try to revive the project in 2013, and brought the film to the European Film Market, the project never moved forward. Thankfully, the film landscape has drastically changed in under a decade, and weird is very, very “in.” We can’t wait to see this new Dumbo!