Stitching Together the VFX of ‘Birdman’ with Rodeo FX 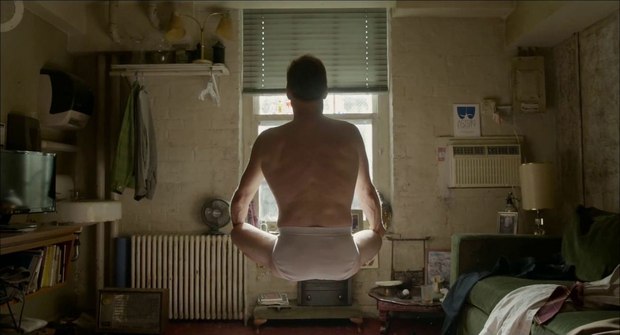 Directed by Alejandro González Iñárritu (Babel) and shot by cinematographer Emmanuel Lubezki (Gravity), the Oscar-nominated feature Birdman was produced with the conceit that it would look like one continuous take.

While that is obviously impossible, the movie does a terrific job of following lead character Riggan Thompson (played by Michael Keaton) and his Broadway play castmates and crew from dressing room to stage, through dim corridors, and out onto the streets of Manhattan in what seems like continuous time.

Montreal-based post house Rodeo FX was the sole VFX vendor on Birdman, touching nearly every scene, and delivering 90 minutes of content for the 119-minute film. Yes, there were only 46 VFX shots in the movie, but with most shots running between 4,000 and 7,000 frames, and some as long as 11,000, there were many different elements that had to be stitched together to create each sequence. Birdman also required extensive mirror replacements and a host of other “invisible” effects that helped the film earn a nomination from the Visual Effects Society for Outstanding Supporting Effects.

In an interview with the Rodeo FX team, including VFX producer Ivy Agregan and VFX supervisor Ara Khanikian, Below the Line delves into the visual effects created for Birdman, including how the illusion of one long continuous take was maintained throughout the film:

“One of the big rewards for this kind of work is that almost every frame is a VFX shot, not just the obvious ones,” Khanikian says in the interview. “It’s there solely to support the story. We delivered 90 minutes of content -- only about 12 minutes didn’t go through our pipeline. We did so much VFX work on this film and most of it is not supposed to show.”

Head over to BTL to read the full story.