Industry veteran will oversee day-to-day operations for the growing companies. 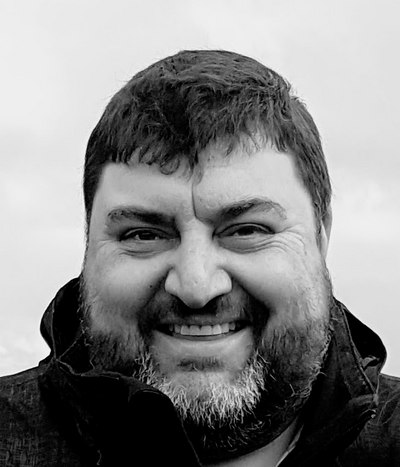 Reporting to President of Deluxe VFX Ed Ulbrich, Garrad will work closely with his global counterparts at Method’s and Encore’s worldwide studios to keep efficiency and quality high across all productions.

Garrad brings two decades of experience and production know-how to the studio, joining most recently from a role as VFX producer for Warner Bros. on the upcoming feature The Meg. Previously he was executive VFX producer at Double Negative, where he was the company’s first employee in Vancouver; instrumental in building and crewing the facility from the ground up over two years, and bringing in The Mummy, Star Trek Beyond and more.

Prior to that he was VFX executive producer at Image Engine, where he spent five years executive producing features including R.I.P.D., Fast & Furious 6, Zero Dark Thirty and more. He built his early career in London, where he was a senior VFX producer at Double Negative UK for years and head of production at Clear UK (now Prime Focus).

Garrad got his start in the industry at Cinesite as a runner, working his way up the ranks to DFX producer. He was nominated for Emmy and Leo Awards for his work on the TV show SGU Stargate, and is a member of the Visual Effects Society’s Board of Directors in Vancouver.