Steve Fuller Joins Not To Scale

Not To Scale signs Director Steve Fuller to their diverse roster for the UK and Holland market. 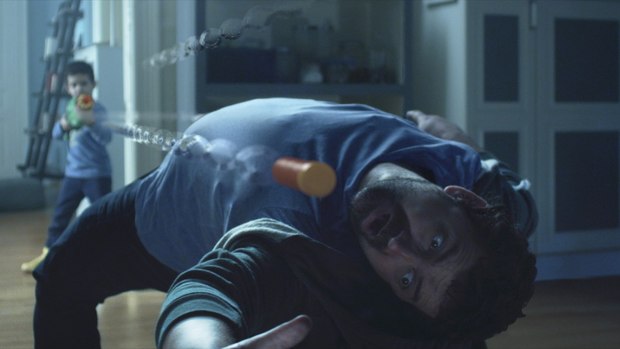 As a design-based director Steve brings expertise in the integration of design and live-action to the production process, coupled with an ability to lead projects from conception to completion. Comfortable in a variety of mediums and genres, Steve's creative through-line is visual storytelling.

Steve is widely known for iconic projects such as his Emmy winning main titles for AMC's Mad Men serving as Creative Director and Designer. His creative efforts for Showtime's Nurse Jackie and the HBO miniseries The Pacific earned Steve two Emmy nominations in the Outstanding Main Title Design category in 2010.

Dan O’ Rourke Founder of  Not To Scale said on the signing “It’s great to have Steve join our truly international roster, he has a great CV and his background as a designer allows him to bring a certain level of method, craft and versatility to every creative demand. We are seeing more and more live action projects that have a technique or design element as part of the brief and it’s great to have Steve bolster this area of our offering”.