Animated epic adventure for a global audience features one of China’s most mythical, mystical and mischievous superheroes. 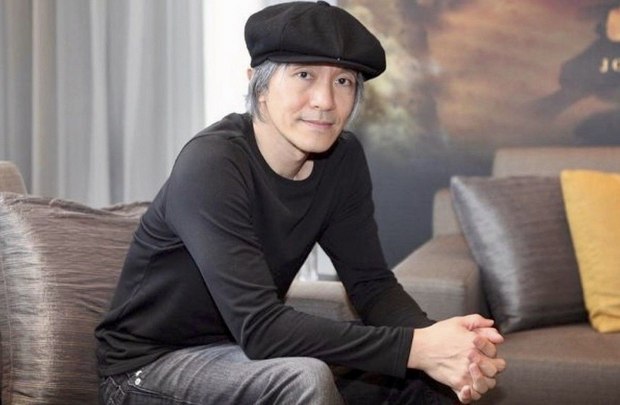 ANNECY, FRANCE -- Stephen Chow, one of Asia’s most successful filmmakers and stars, is developing one of China’s most mythical, mystical and mischievous superheroes as an epic animated adventure for a global audience as Pearl Studio’s The Monkey King takes a big step forward. Chow’s involvement in the animated adventure was revealed today during the Pearl Studio Focus session at the Annecy International Animated Film Festival.

Chow’s numerous films include The Mermaid and Journey to the West: Conquering the Demons, both of which shattered box office records and held the distinctions of highest-grossing film of all time and biggest ever opening day gross of all films ever released in the Middle Kingdom. His first break out hit in America, Kung Fu Hustle, grossed more than $100 million worldwide, and earned both BAFTA and Golden Globe Award nominations. While Chow has a celebrated and acclaimed filmography of dozens of films, just those films alone have generated well over a billion dollars worldwide.

The Monkey King is written by Ron Friedman & Steve Bencich, whose animated film credits include Brother Bear and Chicken Little.

“Stephen Chow is the perfect creative partner to develop The Monkey King with Pearl Studio,” said Peilin Chou, Chief Creative Officer for Pearl Studio. “His involvement in this very special project, which is beloved throughout Asia, is a true coup. We know that he will bring all the comedy and scope that makes this adventure legend so special and translate The Monkey King into an enchanting and exciting global animated event.”