Writer who made the Black List with original script and contributed to 'Thor: Ragnarok' takes over from Rashida Jones and Will McCormack. 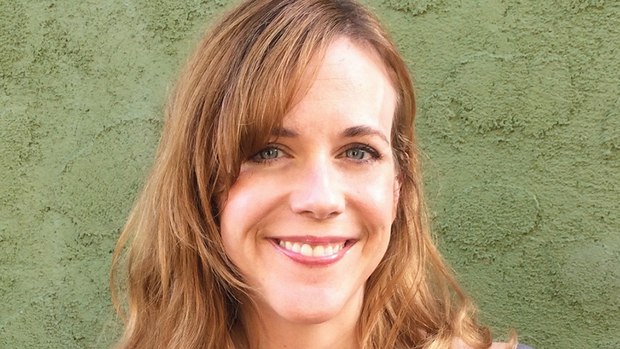 Stephany Folsom has been tapped to write Toy Story 4 for Pixar.

The writer is known for her original script 1969: A Space Odyssey Or: How Kubrick Learned to Stop Worrying and Land on the Moon, which made the annual Black List survey of the best unproduced feature film screenplays. She also worked on Marvel Studios’ Thor: Ragnarok, but was denied credit in a WGA arbitration.

Toy Story 4 was announced in 2014, and was originally to be directed by John Lasseter and written by Rashida Jones and Will McCormack from a story by Lasster, Pete Docter, Lee Unkrich and Andrew Stanton.

Originally slated for release in 2017, the movie has been pushed back to June 21, 2019, and Lasseter stepped aside last year for co-director Josh Cooley to take over as full director. Lasseter since has taken a leave of absence from the company amid accusations of sexual misconduct.

Jones and McCormack dropped out of the project in November, citing creative differences.