Two state agencies are trying to vastly increase the payout and address alleged inadequacies in the non-monetary terms of the proposed $10 million settlement. 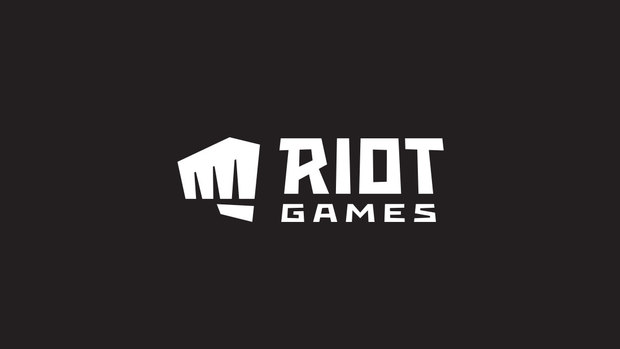 According to a Los Angeles Times report, two California state agencies are attempting to intervene in the proposed settlement reached last December between Riot Games, the company behind online hit League of Legends, and a group of women who filed a class action suit in November 2018 over alleged gender discrimination at the company. Both parties have been waiting for the Los Angeles Superior Court to approve the settlement previously reached through mediation.

Now, the California Department of Fair Employment and Housing has weighed in, claiming, in documents filed January 8, that the women might be entitled to “over $400 million,” based on potential back pay calculated on the wage differential between them and men at the company, not including penalties. Further, after launching their own investigation in October 2018, the agency has criticized the process that led to the settlement, and claims the non-monetary terms are inadequate because there are “no enforceable changes to employment policies, at a company alleged to be rife with sexism, as part of the settlement.”

Also this past December, the Division of Labor Standards Enforcement filed to officially intervene in the case, claiming improper due diligence was done in arriving at a settlement on the part of the women’s lawyers as well as settlement terms that didn’t penalize Riot for potential labor law violations outside what was initially claimed in the lawsuit.

Riot, and their counsel, Rosen Saba, have challenged the agency actions, saying no mistakes were made in reaching the settlement, which the court should approve. Riot spokesperson Joh Hixson told The Times, “Now DFEH is trying to disrupt that agreement in a legal filing that is filled with inaccuracies and false allegations. We are particularly dismayed that the filing downplays and ignores the efforts we have made with respect to diversity, inclusion, and culture over the past 18 months.”

Both the plaintiffs and Riot lawyers claim DSLE’s contentions are incorrect, and that the agency confused the final settlement terms with those from with an earlier draft and that there have been no procedural problems with the case.

Two upcoming hearings should decide what impact the State’s efforts will have on the proposed settlement. On January 31, the court will render a decision on granting DSLE the right to intervene; on February 3, the court will rule whether or not to allow the agencies’ objections to scuttle the negotiated settlement.

As reported on AWN, the original lawsuit came three months after a story from Kotaku, titled “Inside The Culture Of Sexism At Riot Games,” unveiled a culture of discrimination and harassment against women recounted in interviews with 28 former and current employees.