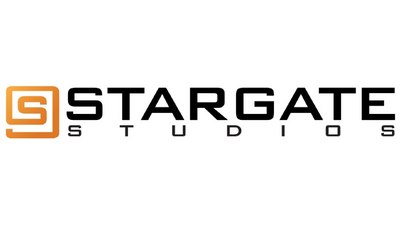 The move comes in conjunction with the company’s 25th anniversary and signals a new direction in company leadership. “Pete and Andy are incredibly talented and highly respected individuals in the production business,” said Stargate founder and CEO Sam Nicholson in making the announcement. “Their experience and capabilities complement each other very well and their combined skills will greatly enhance Stargate’s increasingly complex international studio network, which currently encompasses 10 facilities in eight different countries.” Peter Ware returns to Stargate as Executive Producer, having led the studio’s production efforts from 1999 to 2008. He has more than 30 years of experience in nearly every aspect of the entertainment business, with television producing credits including The New Leave it to Beaver, Columbo and Doctor Who. He has also directed more than 400 variety half-hours with some of the industry’s leading musical talent. His visual effects experience includes supervising, producing and executive producing hundreds of hours of primetime television including CSI: NY, Spartacus and The West Wing.

Andy Williams, who will serve as Head of Production, has nearly 20 years of experience in the production and post-production industries. Most recently, he was Head of Production and Executive Producer at DIVE (now Alkemy X) in New York City, one of the east coast's leading VFX studios for episodic television and feature films. While there, he managed all aspects of the studio's creative and project management teams. Prior to his association with DIVE, he worked at Shooters, Inc., starting as a Commercial Line Producer and eventually becoming Executive Producer managing the company's growth in both the feature film and commercial sectors. Williams earned his B.A. in Communications from La Salle University in Philadelphia.