Directed by Marq Evans, documentary feature ‘Welcome To My Daydream’ will include new original Claymation scenes using characters the legendary stop-motion animator helped design prior to his death in 2018. 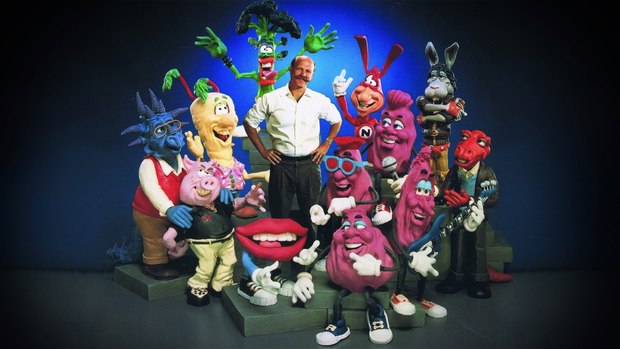 Starburns Industries is teaming up with XYZ Films to produce the biographical documentary Welcome To My Daydream about the stop-motion animation pioneer Will Vinton. The film will be directed by Marq Evans, and produced by XYZ Films and Starburns Industries, with XYZ handling worldwide sales for the project.

The film follows the life of legendary stop-motion animator Vinton, the Oscar-winning visionary who created many onscreen characters and is most well known by audiences as the creator of the California Raisins. Vinton won his Oscar, shared with Bob Gardiner, in 1975 for the animated short film Closed Mondays. He later was nominated for other animated shorts Rip Van Winkle (1978), The Creation (1981) and The Great Cognito (1983) and for his visual effects work on Walter Murch’s feature Return to Oz (1985). The film will feature new original Claymation scenes using characters that Will Vinton helped design before his passing in 2018.

“As fans of both companies long before having this chance to work with them, I’m absolutely thrilled to be working with XYZ Films and Starburns Industries. We have ambitious ideas for this film, and I couldn’t think of two better companies to partner with to help execute our vision,” said Evans.

“We’re honored to help share the story of a trailblazer in the world of stop-motion animation, whose influence on pop culture is undeniable and without whom the medium would not be what it is today,” added a statement from Starburns Industries.