David Oyelowo, Freddie Prinze Jr., Vanessa Marshall, Taylor Gray and Steven Jay Blum are in the process of being cast as the voice leads for the series, which will make its debut in fall 2014. 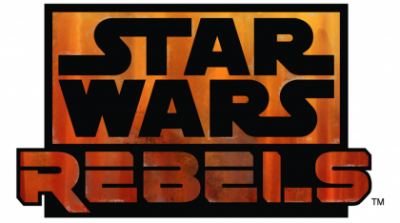 David Oyelowo, Freddie Prinze Jr., Vanessa Marshall, Taylor Gray and Steven Jay Blum are in talks to be cast as the voice leads for the CG-animated Star Wars: Rebels, according to a report by The Hollywood Reporter.

The series, set to debut on Disney XD fall 2014, is being made by Lucasfilm Animation. Little is known about the project other than it is set during the time period between the two trilogies, as the Empire expanded its reach and Luke Skywalker was growing up on Tatooine.

Oyelowo is currently starring as Forest Whitaker's son in Lee Daniel's hit, The Butler, and is shooting Interstellar for Christopher Nolan. Prinze is best-known for playing Fred in the live-action Scooby Doo movies but has done voice work for the Mass Effect video games.

Gray is a relative newcomer to the voice scene and may be known for starring in Nickelodeon's short-lived show Bucket & Skinner's Epic Adventures.

Blum voiced Starscream in Hub Network's Transformers Prime as well as Lex Luthor in Flashpoint Paradox. He also works plenty in the video game world, with Call of Duty: Origins and God of War: Ascension among his credits.