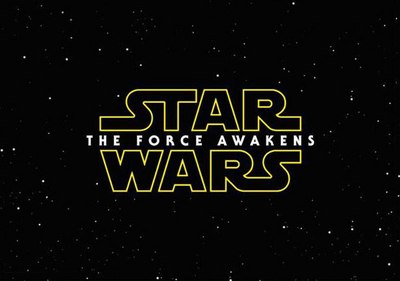 Following rumors of Disney’s plan for the first trailer for J.J. Abrams’ Star Wars: The Force Awakens, the Regal Entertainment Group has revealed that an 88-second teaser trailer will debut at select North American theaters this Friday.

According to a report by The Hollywood Reporter, the news was first disclosed on the Regal website. On Monday the theater chain posted a list of theaters with a note that the highly anticipated teaser will appear before all movies playing in the following nine theaters from November 28-30:

AMC and Cinemark have since then also confirmed that they would be participating in the preview.

The trailer will be playing at AMC theaters in Boston, San Francisco, Washington D.C., Denver, Kansas City and Minneapolis, as well as Los Angeles and New York: