Squeeze Boards Marvel’s Animated ‘What If…?’ 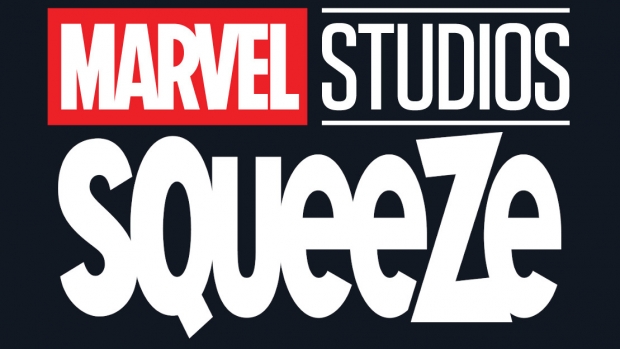 Marvel Studios has just announced that Québec City-based Squeeze has been brought on to produce five episodes of What If...?, a new animated anthology series set for exclusive release on the Disney+ platform in summer 2021.

What If...? re-imagines key moments in Marvel Cinematic Universe (MCU) history, using dramatic twists to explore “what if” those moments happened differently. Based on the Marvel Comics series of the same name, it’s the first animated series set in the MCU; the first season of 10 episodes, narrated by Jeffrey Wright, as the Watcher, is created by A.C. Bradley, who also serves as the series head writer. Bryan Andrews will direct; Kevin Feige and Brad Winderbaum serve as executive producers. The show’s cel-shaded style was developed by Andrews and Ryan Meinerding, Marvel Studios’ head of visual development. Many of the characters in the series will be voiced by the stars who portrayed them in the films.

Squeeze CEO and co-founder Denis Doré commented, “Marvel was looking for a world-class animation studio to come up with a fresh and unique style that would be in keeping with their brand essence. We really clicked, right from our initial talks in Los Angeles last year, and they loved our proposal. I’m thrilled our artists’ creativity and talent resonated so strongly in Hollywood.”

Squeeze is an award-winning animation studio in Québec City and Montréal, co-founded by Denis Doré and Patrick Beaulieu in 2011. They employ a team of almost 150 artists on various projects for companies like Disney, Marvel, Universal, Illumination, Warner, and Ubisoft, as well as their own brand, Cracké, which has aired in over 210 countries and territories, garnering over 325 million views on various digital platforms, including Tencent in China, since its 2016 launch.