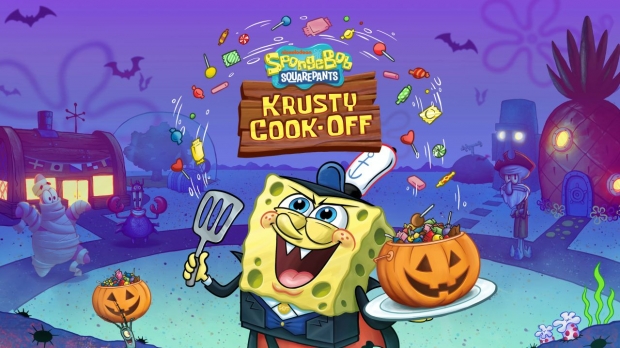 The hugely popular mobile hit, SpongeBob: Krusty Cook-Off, has received its biggest update ever, adding the ability to upgrade and level up characters to give them new skills and powers based on a player’s chosen character and accessories, creating all new ways to be the best fry cook ever. The update also brings a new restaurant for players to show off their new cooking skills at: Pasta La Vista, New Kelp City’s finest Italian restaurant. Co-developed by Tilting Point and cooking game veterans Nukebox Studios (Food Truck Chef) in partnership with Nickelodeon, SpongeBob: Krusty Cook-Off is available for free on iOS and Android.

New features added in the Avatar 2.0 update include:

These new features change the way the game is played. Higher character levels will be made obtainable in the future as new gear is released for each character. In addition to the revamp to character progression, players will now be able to serve up spaghetti and delight customers with delicious delicacies at the new restaurant, Pasta la Vista. More content will continue to be added to the game regularly with Halloween themed costumes to come soon!

Prior to its May launch, SpongeBob: Krusty Cook-Off saw immediate success and fan excitement with more than 17 million pre-registered players, the strongest pre-registration performance of any Nickelodeon game ever. At launch, it was one of the top 10 most downloaded games on iOS in 97 countries, and 79 countries on Google Play - reaching the top 100 grossing in 66 countries on iOS and 8 countries on Google Play. In its first week alone, the game reached over 2.2 million daily active users.