‘Kwarantined Crab’ removed from Paramount+ and Amazon Prime libraries; follows an outbreak of ‘Clam Flu’ at the Krusty Krab that forces patrons to stay quarantined in the restaurant. 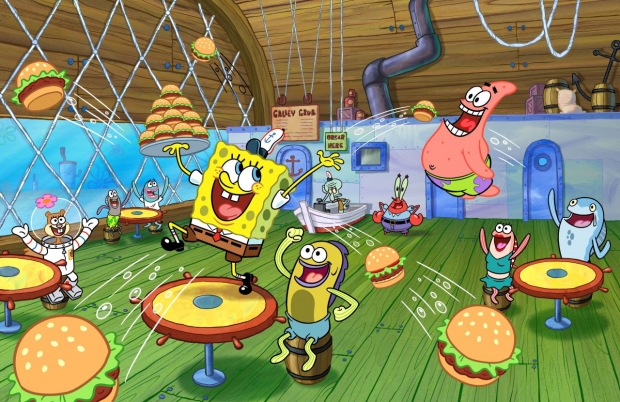 Who knew a plain yellow sponge could cause such controversy? A “viral” episode of Nickelodeon’s SpongeBob SquarePants has officially been pulled due to “sensitivities” surrounding the COVID-19 pandemic.

The offending episode, titled “Kwarantined Crab,” follows an incident at the Krusty Krab in which a health inspector discovers “Clam Flu,” and patrons are subsequently forced to stay quarantined in the restaurant. Any sea-entity suspected of illness is thrown into the freezer. That’s cold!

“The ‘Kwarantined Crab’ centers on a virus storyline, so we have decided to not air it due to sensitivities surrounding the global, real-world pandemic,” Nickelodeon said in a statement.

Interestingly, the episode in question is not a new one. In fact, it aired in February 2020, a month before COVID-19 really took hold and reared its ugly crown in the U.S. Why such a delay in action? If outrage hadn’t surfaced by now, the decision to pull the episode could be deemed unnecessary. However, it’s possible the decision may have been made at the Paramount+ level, which only just launched.  Whatever the reason, “Kwarantined Crab” will no longer stream on Paramount+ or Amazon Prime.