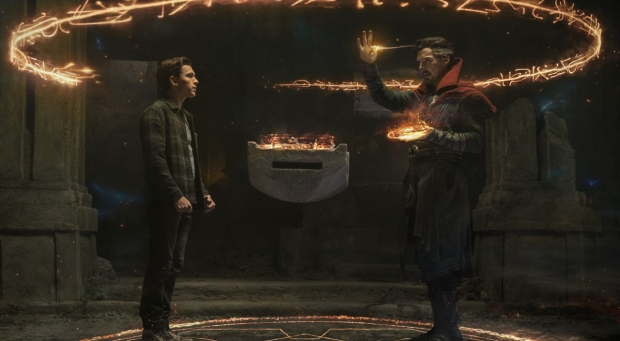 If there was any doubt, there is no longer – Spider-Man fans are itching for any glimpse of the highly anticipated Spider-Man: No Way Home. When the teaser trailer broke earlier this week, it set the 24-hour all-time record for most global internet views with 355.5 million trailer views, eclipsing the previous record holder, Avengers: Endgame, which drove 289 million views.

We can’t wait! For the first time in the cinematic history of Spider-Man, our friendly neighborhood hero is unmasked and no longer able to separate his normal life from the high-stakes of being a Super Hero. When he asks for help from Doctor Strange, the stakes become even more dangerous, forcing him to discover what it truly means to be Spider-Man.

For the few that haven’t seen it – or those who can’t stop watching it, check it out:

Spider-Man: No Way Home will debut exclusively in movie theaters on December 17, 2021.

The public’s affection and craving for the notorious superhero in indisputable – here are some facts.