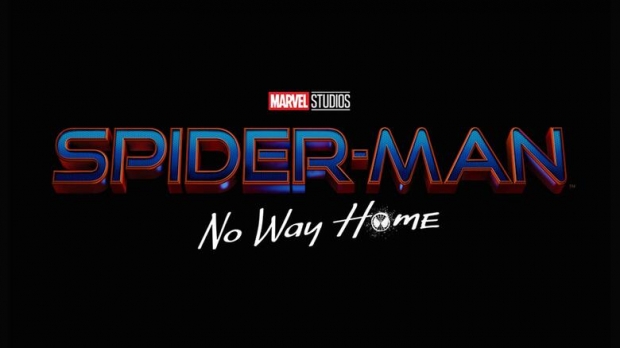 Spider-Man 3 finally has a name! The next web-slinger installment’s official title has been revealed, but not before some good-natured trolling. Earlier this week, web-slinging trio Tom Holland, Zendaya, and Jacob Batalon took to social media to share first look images from the upcoming “threequel” film. However, each star posted a different humorous title card, leading fans to wonder what the real title was.

“Phone Home,” “Home-Wrecker,” and “Home Slice” were the silly possibilities served up by the tricksters. Eventually, the truth came out in a video posted on Sony’s Twitter. The upcoming film will is called Spiderman: No Way Home. At least “Home” wasn’t a lie!

Before big title was reveal, fans dug deep into the fake names, coming up with conspiracy theories of possible plots.

While this theory is quite the stretch, the Tweet has almost 4,000 shares and nearly 20,000 likes; the hype for any Spidey news is real. What is your favorite fake Spider-Man title?