Sphere Animation and BYUtv Team Up on ‘Saving Me’

The animated comedy adventure marks the first coloration between the Montreal-based animation studio and BYU Broadcasting; currently in production, the series debuts in October. 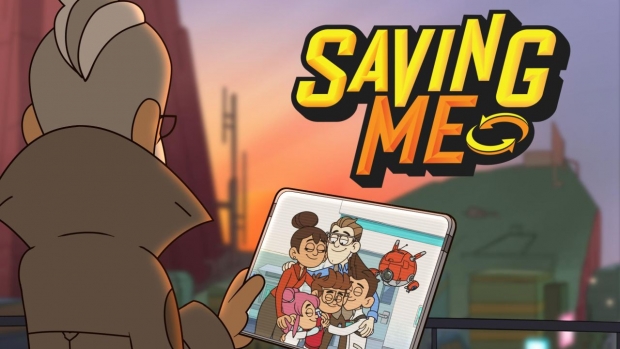 Montreal-based Sphere Animation (formerly Oasis Animation) has teamed up with BYU Broadcasting to produce Saving Me, an animated comedy adventure, family sitcom marking the first collaboration with and the first animated series for BYUtv. The series premieres on October 1.

Sphere Animation is producing the 2D animated series (20x 22) that will air in two 10-episode seasons. The studio is responsible for production services ranging from managing scripts to post-production, with 100+ artists in Quebec and Canada contributing to the series. Production started in January 2021 and will extend through fall 2022.

“We are thrilled with the opportunity to partner with BYUtv on this great project,” said Sphere Animation president and producer Jacques Bilodeau. “It’s a great mark of confidence for the entire Sphere Animation team. BYUtv is an important player in family television in the U.S., and we have the talent to support them.”

The first season of Saving Me will stream for free on the BYUtv app and at BYUtv.org beginning October 1, with the first two episodes airing on the network as a “sneak peek,” also on October 1; it will air in its regular timeslot beginning October 3.

The show tells the story of a grumpy old tech billionaire from the distant future who has made a mess of his life, relationships, and the world. So he goes back in time to team up with his 11-year-old self to figure out how to be a better person and prevent their miserable future.