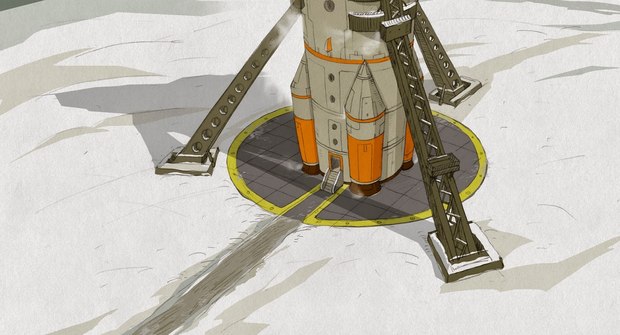 Eleven special prizes were handed out at the 39th edition of the Annecy International Animated Film Festival, running this year June 15-20.

Among the winners was Konstantin Bronzit’s We Can't Live Without Cosmos, which took home the Junior Jury Award for a Short Film.

André Martin Award for a French Feature Film
Is the Man Who is Tall Happy? An Animated Conversation with Noam Chomsky by Michel Gondry
PARTIZAN FILMS (France)