At Annecy 2021, first time screenings, masterclasses, and keynotes include a look back with ‘Mémoire d’une minute,’ a shorts collection for Annecy award-winning directors; a masterclass presented by Walt Disney and Kugali animation studios; and a keynote by Terrence Malick about VR ‘Evolver – Prologue.’ 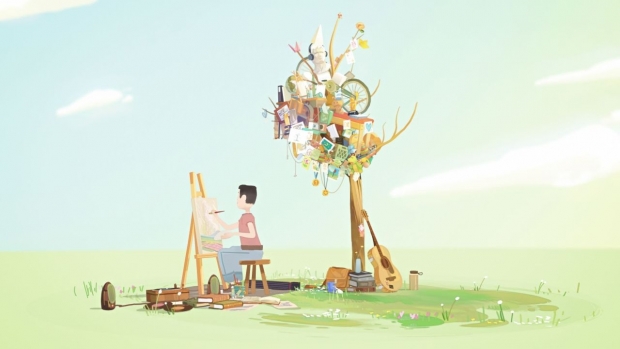 The 2021 Annecy International Animation Film Festival, coming June 14-19, is celebrating its 60th year with a host of events including screenings and surprises – here is a peek:

First time on a big screen:

Catch the urban exploration "Annecy Festival, 60 Years and Still Animated,” the CNC show at the Musée-Château, the Village du Festival.

The Making of includes four VIP-guided tours by directors and art teams through the inner workings of their movies.