3D CG-animated feature directed by Clay Kaytis and Fergal Reilly is now set for May 20, 2016. 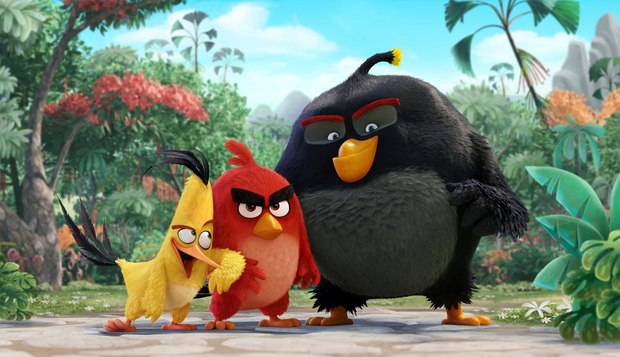 Sony is moving its Angry Birds movie ahead to a May 20, 2016 theatrical release, according to Box Office Mojo. As of now, no other contenders have been set for that date.

The 3D CG-animated feature was originally scheduled to open July 1, 2016, a release date that would have placed the video game movie up against Warner Bros.’ Tarzan and DreamWorks’ The BFG.

Based on the hit mobile game-turned-kids’ TV franchise from Rovio, the Angry Birds movie comes from The Simpsons writer Jon Vitti, and directors Clay Kaytis and Fergal Reilly. Previously, Kaytis served as an animator on Disney’s Frozen, Wreck-It Ralph, Tangled and Bolt, among other projects, while Reilly worked as a storyboard artist on Sony’s Cloudy with a Chance of Meatballs, Cloudy 2 and Hotel Transylvania as well as Brad Bird’s 1999 feature The Iron Giant.