New NSFW teaser is timed to coincide with a work-in-progress screening at this year’s SXSW festival in Austin, TX. 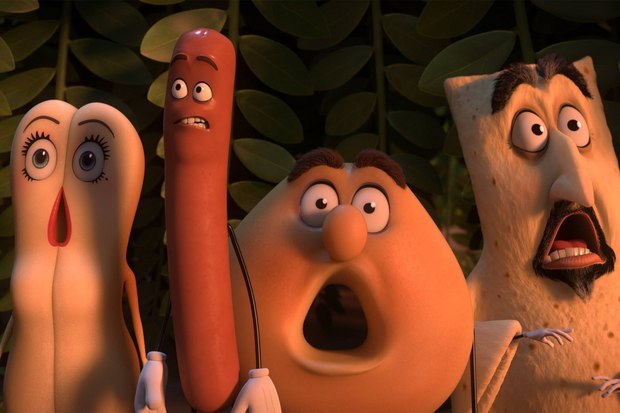 Sausage Party follows a hot dog named Frank (voiced by Rogan) who falls out of a shopping cart and embarks on an eventful journey to make it back to his shelf before the big Fourth of July sale.

Directed by Greg Tiernan and Conrad Vernon, and distributed by Columbia Pictures, Sausage Party will be served up in theaters on August 12, 2016.