Animated take on Marvel’s webbed sensation will feature Shameik Moore as the voice of Miles Morales. 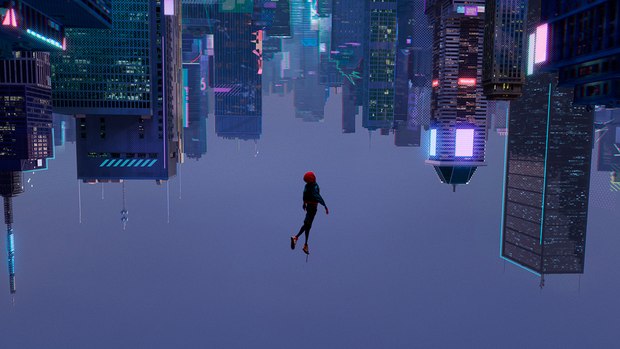 Sony Pictures Animation’s first look at Miles Morales in ‘Spider-Man: Into the Spider-Verse.’

Sony Pictures Animation revealed a first-look trailer for its upcoming animated feature Spider-Man: Into the Spider-Verse this weekend at 2017 Comic Con Experience in Sao Paolo, Brazil.

In addition to revealing the title, filmmakers Phil Lord and Christopher Miller announced Shameik Moore will voice Miles Morales in the movie, due in theaters Dec. 14, 2018.

This is the first Marvel movie project to feature the Miles Morales version of Spider-Man, which was created in 2011 by Marvel comics writer Brian Michael Bendis and artist Sara Pichelli.

The movie is directed by Bob Persichetti, Peter Ramsey and Rodney Rothman, from a screenplay by Lord.