Sony Rounds Out Voice Cast for ‘Smurfs: The Lost Village’

Joining the previously announced casting of Demi Lovato as Smurfette, Rainn Wilson as Gargamel and Mandy Patinkin as Papa Smurf are Jack McBrayer as Clumsy, Danny Pudi as Brainy, and Joe Manganiello as Hefty. 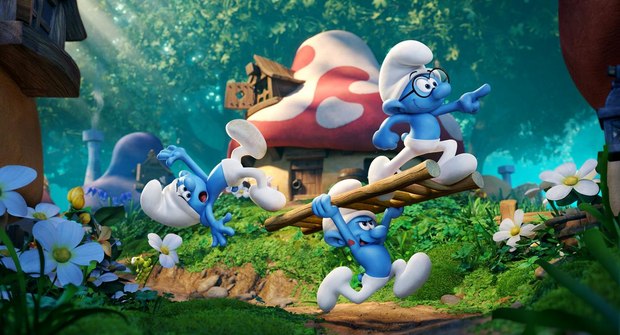