Producer Neal Moritz is working on a big-screen version of the $1 billion video game franchise, which is being written by Upright Citizens Brigade alums Evan Susser and Van Robichaux. 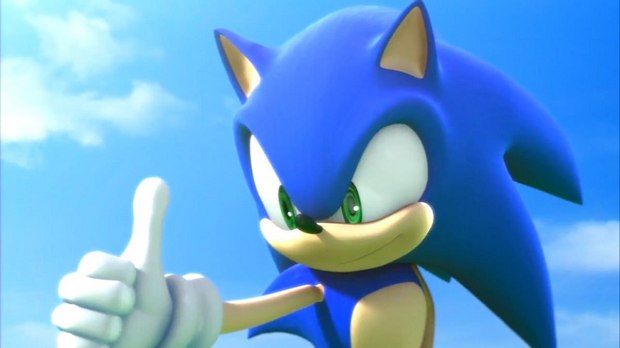 Sony and producer Neal Moritz are bringing the best-selling Sega video game Sonic the Hedgehog to the big screen, according to a report by The Hollywood Reporter.

The studio is teaming with Japan-based production company Marza Animation Planet, a division of the Sega Sammy Group, to make a hybrid computer-animated/live-action feature.

Upright Citizens Brigade alums Evan Susser and Van Robichaux are writing the screenplay, which will follow the antics of Sonic, the world's fastest hedgehog. The film will also feature some of the franchise's favorite characters, including the evil Dr. Eggman.

For more than two decades, the billion-dollar Sonic franchise has been one of the world’s biggest gaming phenomena, with more than 140 million games sold.

"There are limitless stories to tell with a character like Sonic the Hedgehog and a built-in international fan base," Columbia Pictures president of production Hannah Minghella said. "Along with our wonderful creative partners at Marza, we're looking to capture everything that generations of fans know and love about Sonic while also growing his audience wider than ever before."