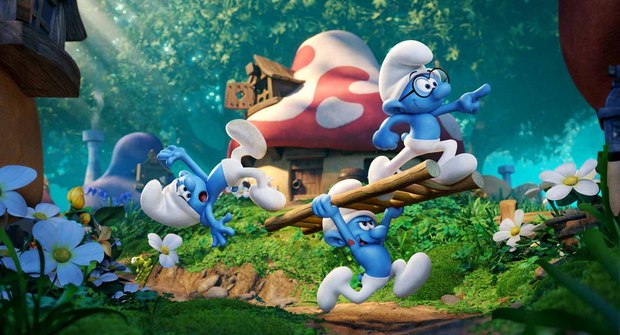 Michelle Grady, senior VP, production, will oversee Imageworks’ growing roster of more than 600 visual effects and animation artists. Grady has spent 23 years in the Visual Effects and Post-production industry in Vancouver, where her career grew alongside the expanding film production business in the city. She joins Imageworks from visual effects studio MPC, where she served as head of film, managing projects including Batman v Superman, Guardians of the Galaxy, Godzilla, Maleficent, and Life of Pi. Prior to MPC, Grady was VP and general manager at Technicolor. She will be taking over for Lydia Bottegoni, who currently heads production for Imageworks, and will be stepping down later this summer.

As VP, artist management, Ryan Pollreisz will manage crewing, recruiting and training for Imageworks.  Pollreisz joins the company from his previous position as managing director of production at Deluxe and Encore.

Sue Rowe, visual effects supervisor, joins Imageworks from MPC in Vancouver. Talented in traditional animation, 3D animation and compositing, she has nearly 20 years of experience in the industry on projects including The Maze Runner, John Carter, X-Men: The Last Stand, Troy, and visual effects Oscar-winner, The Golden Compass.

Daniel Cox joins Imageworks as visual effects art director, with substantial experience as an illustrator, storyboard artist, and art director on projects including Pirates of the Caribbean: Dead Men Tell No Tales, The Great Gatsby, The Wolverine, and Gods of Egypt for studios including Animal Logic and Weta.

Commenting on the announcement, Lake said, “Michelle and Ryan are talented executives with deep knowledge of the visual effects industry, and Sue and Daniel are experienced artists with impressive bodies of work. I am thrilled to tap their collective expertise as Imageworks continues to grow.”