‘Cloudy With a Chance of Meatballs’ 1 & 2 producer previously served as executive vice president of physical production. 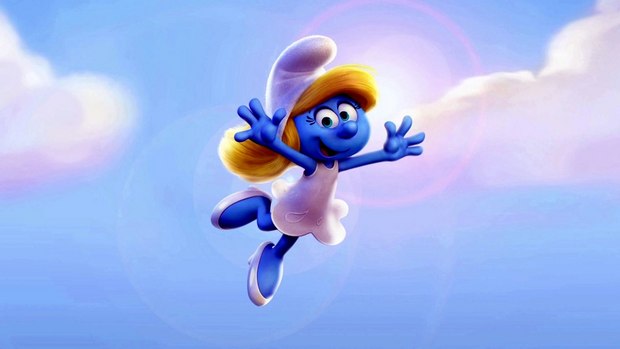 Sony Pictures Animation has promoted Pam Marsden to head of production, according to a report by Deadline.

Serving as Executive Vice President of physical production for SPA for the past six years, Marsden has been responsible for supervising all projects on the Sony Pictures Animation slate and recently has been overseeing every aspect of the studio’s growth. “I am very fortunate to have Pam as my partner,” Sony Pictures Animation president Kristine Belson reportedly said in a statement. “Not only has she masterfully led the dramatic growth of our operations and creative community, she’s done it all with positivity and humor which I am thankful for every day.”

Drastically increasing its output starting in 2017 with three theatrical features, two series, a short film and direct-to-home feature Surf’s Up 2: Wavemania, Sony Pictures Animation has nearly tripled the size of its staff over the last year. Upcoming theatrical releases include Smurfs: The Lost Village, on April 7, The Emoji Movie, on August 4, and, on November 10, director Timothy Reckart’s The Star, a retelling the first Christmas from the point of view of the animals.