Massive data breach in November reveals that the studio is developing an animated ‘Spider-Man’ comedy feature to be directed by ‘The LEGO Movie’s Phil Lord and Chris Miller. 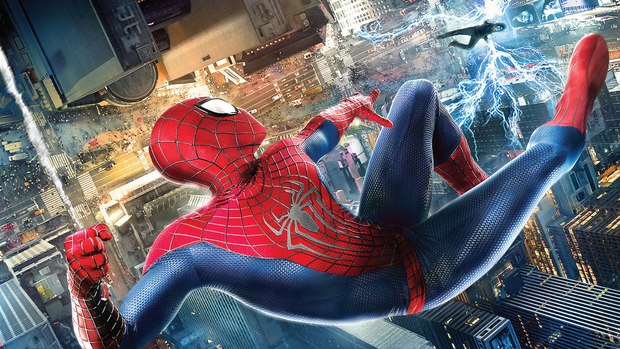 New revelations continue to come to light from the massive data breach Sony suffered in late November. One of the latest bits, via the Wall Street Journal, is that Sony, looking to revamp its strategy for the franchise, is developing an animated Spider-Man comedy feature from Phil Lord and Chris Miller.

The directors of this year’s incredibly awesome The LEGO Movie, Lord and Miller already have a strong relationship with the studio based on their work on Cloudy With a Chance of Meatballs, 21 Jump Street, and its follow-up, 22 Jump Street.

This project and others -- including the previously announced Spider-Man spin-offs focused on villain team Sinister Six, super-foe Venom, and women from the webslinger’s life -- will reportedly be discussed at a “Spidey summit” for executives in January.

Sony’s last Spider-Man project was this year’s The Amazing Spider-Man 2, which debuted to $91.6 million at the North American box office, going on to earn $202.9 million domestically and $506.1 million internationally for worldwide total of nearly $709 million.