With a release date set for December 22, 2021, will director Genndy Tartakovsky return to the hit franchise? 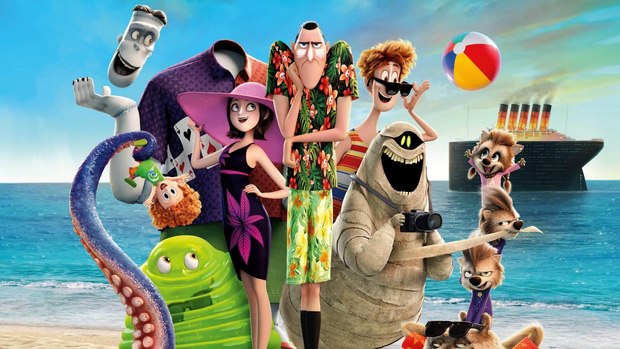 On the heels of the studio’s Oscar win for best animated feature for Spider-Man: Into the Spider-Verse, Sony has announced a fourth installment in director Genndy Tartakovsky’s Hotel Transylvania series, according to a post on Twitter from The Hollywood Reporter writer Borys Kit.

Because kids demanded it: HOTEL TRANSYLVANIA 4 in the works as Columbia and Sony Pictures Animation set a Dec. 22, 2021 release date. (HT3 is SPA's biggest hit. Yes, bigger than Spider-Verse.)

While a formal announcement about the voice cast has yet to be made, it’s very likely that the stars of the previous three films in the series -- which includes Sandler, Andy Samberg, Selena Gomez, Kevin James, Steve Buscemi, David Spade, Keegan-Michael Key, Molly Shannon, Fran Drescher and Mel Brooks -- will return for the new movie. It’s unclear if Tartakovsky, who directed the first three films in the series, will return for the fourth installment.