Funimation CEO Gen Fukunaga to retain minority stake in the business valued at approximately $150 million, with a catalog that includes popular titles such as ‘Dragon Ball Z,’ ‘Cowboy Bebop,’ ‘One Piece,’ ‘My Hero Academia’ and ‘Attack on Titan.’ 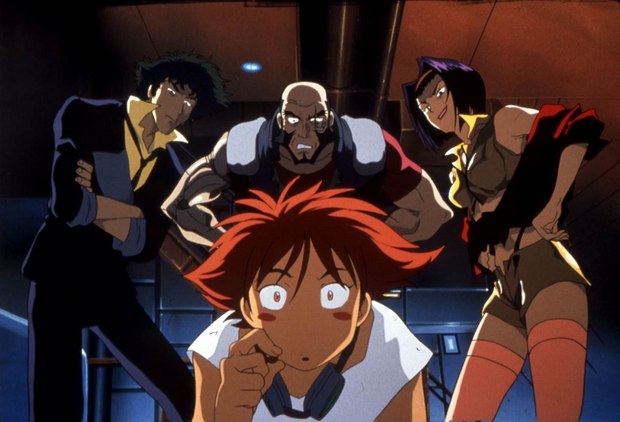 With a catalog that includes popular titles such as Dragon Ball Z, Cowboy Bebop, One Piece, My Hero Academia and Attack on Titan, Funimation licenses and distributes Japanese anime content in the U.S., and operates the subscription streaming service FunimationNOW, available via the PlayStation Store, iTunes Store, Google Play, Amazon Apps, Xbox Store and mobile devices. Additionally, the company sells merchandise and DVDs through its website, Funimation.com.

“Around the world, Sony’s networks have been major players in the anime space for nearly two decades, and in more recent years we have rapidly increased our networks’ over-the-top and digital offerings to consumers. With the acquisition of Funimation, the combined IP of ANIMAX, KIDS STATION and Funimation allows us to deliver the best anime to fans across all screens and platforms,” said Andy Kaplan, President, Worldwide Networks, Sony Pictures Television.

Funimation CEO Gen Fukunaga added, “With Funimation’s long-established leadership position in anime and Sony’s direct access to the creative pipeline in Japan, it will be a great partnership to take Funimation to the next level.”

Outgoing Chairman of Funimation, John A Kuelbs, and lead investor, Doug Deason, said, “Funimation experienced tremendous growth and success since 2011. We believe Sony, Gen and his team are uniquely positioned to lead Funimation and its fans into an exciting and entertaining future.”