Thirteen shorts are selected to compete in the Oscar-qualifying Animation Shorts Program, including the U.S. premiere of China’s ‘Monkey’ by Shen Jie. 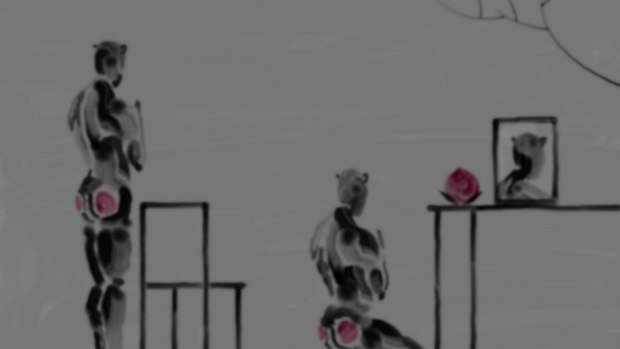 LOS ANGELES -- The Slamdance Film Festival has announced its Special Screenings, Beyond, and Shorts programs for the 23nd edition, which will host 35 World, nine North American, and 10 U.S. premieres within these programs.

The 2017 Oscar-qualifying shorts competition showcases 51 U.S. and 20 International productions in the Narrative, Documentary, Animation, Anarchy and Experimental sections. All Slamdance films are programmed entirely by the Slamdance filmmaking community from blind submissions.

See below for the list of 13 films screening in the Animation Shorts Program. The full programming slate for the 23nd edition can be found on the Slamdance Film Festival website here. Wacky relatives give way to mounting tensions with broken dolls, boiling stew and a bang. A disembodied memory of adolescence in a Southern Californian suburb. The stuck-stillness of endless summer is disrupted only by a passing El Niño. Flap flapflapflapflap flap. A large bird and a small boy cohabit in an unhappy relationship, trapped by four walls and a mutual codependency. The fragile balance of their existence is cracked by an un-eggs-pected arrival. A tiny bug tries to figure out what it wants to become. This work utilizes the own approach of the digital medium itself to deconstruct, to form the subliminal synesthesia visually and to create a fictional experience for the mind. One of the three monkeys died. Sometimes, family members can be worse than strangers. A woman is being watched every day by the neighbor’s cat, as she takes care of her exotic plants. Their perverted ritual comes to an end when the cat disappears. Next spring a peculiar man pays her a visit. “Leaving home, ‘I’ got a phone call. As ‘I’ answered it, the house exploded. ‘I’ went to work and continued as normal”