Feature based on the best-selling book by Jennifer L. Holm will be written by Theodore Melfi and Kimberly Quinn, and directed by Victor Maldonado and Alfredo Torres. 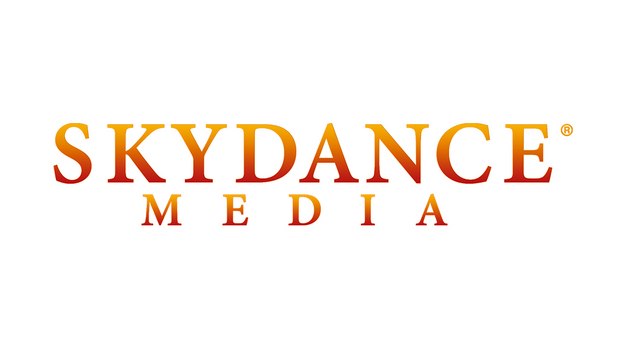 The Fourteenth Goldfish is an animated comedy about a 12-year-old girl whose middle-school life is made even more complicated when her estranged grandfather shows up at her door having reversed his age to 14 years old. Together, they must go on an adventure to stop the technology from falling into the wrong hands.

A New York Times bestselling author, Holm is a well-known name in the world of children’s literature. Her books have been the recipients of numerous awards and starred reviews. She is the recipient of three Newbery Honors for her novels Our Only May Amelia, Penny From Heaven and Turtle In Paradise. Her novel, The Fourteenth Goldfish, was a New York Times bestseller, and her book, Full of Beans, won the 2017 Scott O’Dell Award for Historical Fiction and was a New York Public Library Best Book for Kids. In addition to her novels, Jennifer collaborates with her brother, Matthew Holm, on two graphic novel series, the Eisner Award-winning Babymouse series and the bestselling Squish series.