Six Animators To Be Honored at Daytime Emmy Awards 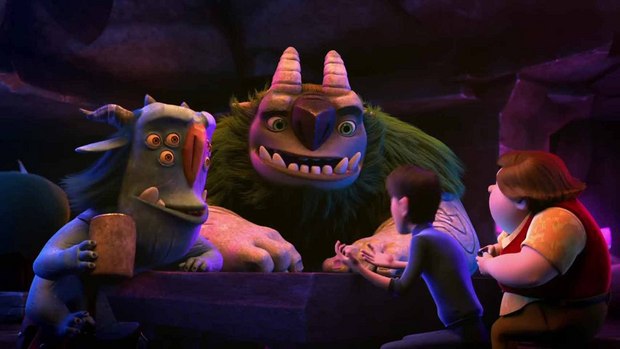 The National Academy of Television Arts and Sciences (NATAS) has announced the honorees for outstanding achievement in animation who will be honored at the 44th Daytime Creative Arts Emmy Awards, April 28th, at the Pasadena Civic Auditorium in Southern California.

“The category of individual achievement in animation is a juried award,” Brent Stanton, Executive Director of the Daytime Emmy Awards, explained. “A panel of judges composed of qualified animation judges, determine the Emmy award worthiness of submissions from individuals who work in the various craft areas of expertise in animation, such as character design, storyboard, art direction/production design, background design, layout and color and character animation. Entrants submit their work from a single episode. There can be one, more than one, or no recipients, depending on the level of excellence.”

“We received an unprecedented number of submissions this year and the level of accomplishment shown by these animators is amazing,” said David Michaels, SVP, Daytime Emmy Awards. “The panel of peer judges have an incredibly high bar for these animators to reach and the work of these individuals chosen were all unanimously agreed upon as worthy of the prestigious Emmy award.”

The panel chose to honor the work of six individuals: