‘The Simpsons’ to Tap Motion Capture for Live Broadcast

Homer Simpson will speak live to viewers, commenting on the day's news as well as answering fans’ questions, in a new episode set to broadcast on Sunday, May 15. 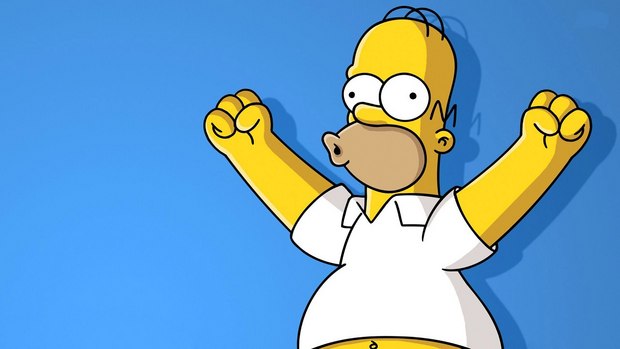 The Simpsons, live! Well, at least partially, according to a report by The Wrap. In a new episode set to broadcast on Sunday, May 15, Homer Simpson will speak live to viewers, commenting on the day's news as well as answering fans’ questions. (Viewers can tweet their queries to him starting in early May, using the #homerlive hashtag.)

In a “first for animation,” the episode ties together motion capture, real-time animation and some all-important improvisation.

Homer will go live during both East and West Coast broadcasts, according to Simpsons executive producer Al Jean. The Simpsons patriarch will take up the final three minutes of the mid-May episode, and the team will be using motion capture on voice actor Dan Castellaneta to animate him as he responds to viewers’ questions.

The idea has been in the works for a while, but efforts were apparently reinvigorated by the recent success of Grease: Live.

This Simpsons live news is hilarious, mainly because Homer predicted it pic.twitter.com/3JN7UEl6ba