Twenty productions garner a total of 123 nominations; Chainsaw provides editorial and post-production services for ‘Game of Thrones,’ ‘Jane the Virgin.’ 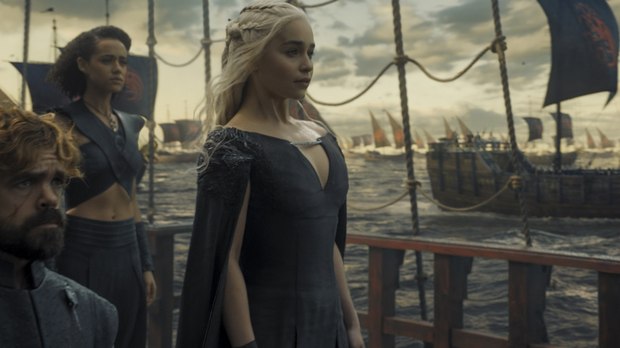 LOS ANGELES -- The SIM Group’s companies provided production and post-production services to 20 television productions nominated in the 68th Emmy Awards. The 20 productions received a total of 123 nominations. Among them are Game of Thrones, The People v O.J. Simpson: American Crime Story, and Fargo with 23 nominations, 22 nominations and 18 nominations, respectively.

“The size and scope of the work we have provided on these Emmy-nominated shows reflect the immense talent within our organization. Across the SIM Group, we are proud of our colleagues who bring the producers’ vision to life,” said James Haggarty, President & CEO of the SIM Group.

“Congratulations to the production companies, studios and networks on their nominations. Their commitment to quality programs has clearly resonated, and that inspires our team,” Haggarty added.

The 68th Emmy Awards will air Sunday, September 18th on ABC; Chainsaw is editing the nominee packages and doing all picture finishing.