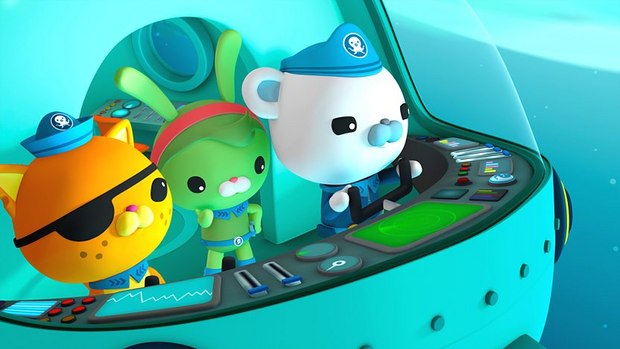 LONDON -- Silvergate Media, a TV production and licensing company focused on preschool children’s entertainment, has announced the agreement of a new three-year, multi-territory deal with Netflix for seasons one, two and three of Octonauts, its undersea preschool adventure property.

The deal builds on an already successful partnership between Netflix and Silvergate, as Netflix is currently the exclusive SVOD partner for Octonauts in the US. Following the deal, Octonauts will also be available on Netflix in France, Latin America (Spanish) and Canada (English and French). The number of series under license varies in each territory.

Ron Allen, SVP Commercial, Silvergate commented, “Netflix have been fantastic SVOD partners for Octonauts in the US, and as they grow in these key territories, we’re excited that Octonauts will join their preschool slate.”

Now in its fourth season Octonauts is aired in over 100 countries across the world, including on Disney Channel (USA), ABC (Australia), TF1 (France) and Super RTL (Germany). Octonauts is also broadcast on China Central TV (CCTV).