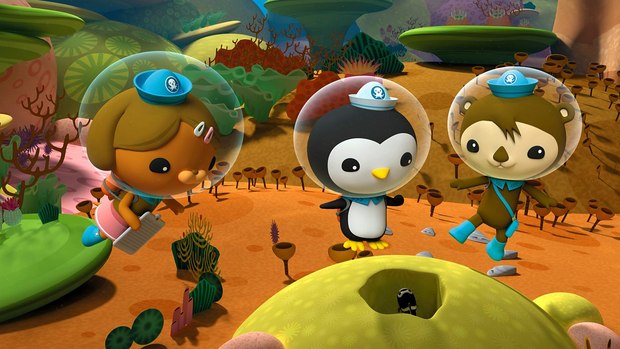 “I am delighted that someone of Jeff’s calibre is joining us. His eminent experience in film and television production, international distribution, licensing, digital publishing and e-commerce will be invaluable,” said Waheed Alli, CEO at Silvergate Media. “Jeff will play a key role as we invest in and widen the international reach of our creative content, build our production capabilities and look to widen our international reach.”

After Disney, Farnath was CFO and then CEO of LAIKA Entertainment (formerly Vinton Studios), which produced the Oscar-nominated animated films Tim Burton’s Corpse Bride and Coraline. Farnath sold Vinton Studios in 2002, and remained at the studio as CEO until 2005.

Farnath was CFO for private equity backed Classic Media, owner of the largest independent library of children’s entertainment brands, including Rudolph the Red Nosed Reindeer, Lassie, The Lone Ranger and many other iconic properties. Farnath sold Classic Media to DreamWorks Animation for $155 million in 2012.

In April 2016, Shamrock acquired a majority stake in Silvergate to support its growth, in particular to expand Silvergate’s intellectual property, library rights and digital capabilities as well as its presence in China.