SIGGRAPH 2015 officially opens its Call for Submissions; deadlines for entries begin in January. 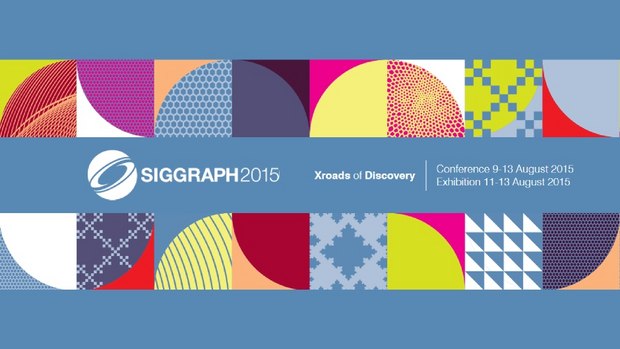 SIGGRAPH 2015 has officially opened its Call for Submissions.

The annual SIGGRAPH conference is a five-day interdisciplinary educational experience in the latest computer graphics and interactive techniques including a three-day commercial exhibition that attracts hundreds of exhibitors from around the world. SIGGRAPH 2015 will be held in Los Angeles, running August 9-13.

Join thousands of fellow artists, scientists, and scholars in computer graphics and interactive techniques -- including areas pertaining to games, fabrication, visual displays, and immersive digital environments --and submit your work for consideration. Whether you will be a first-time attendee or are a conference veteran, presenting at SIGGRAPH 2015 is an incredible opportunity that will take your career to the next level.

Every piece submitted to SIGGRAPH 2015 through the Call for Submissions is reviewed by a highly qualified jury composed of top practitioners in the relevant field. To give each jury the time to review each piece carefully, submission deadlines generally are several months ahead of the conference itself. All submission deadlines are strictly enforced, so be sure to plan accordingly.

Poster submissions can occur prior to the February 17 General Submissions deadline or the May 6 Late Posters deadline. In both cases, Posters are reviewed using the same criteria and by the same jury. Authors submitting prior to the first deadline will get decision notification in late April.