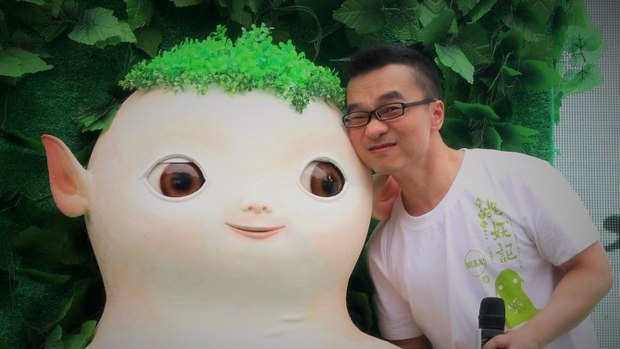 Raman Hui, character designer of Shrek and co-director of Shrek The Third, will make his live action feature directing debut with Chinese-language 3D fantasy Monster Hunt, according to a report by Variety.

Based on a story from the supernatural collection “Strange Tales from a Chinese Studio,” the film is budgeted at $30 million and backed by Hong Kong’s Edko Films.

Set in a fictional world where humans have raged war against monster for generations, the story begins with the birth of Woba, the last royal bloodline of the monster king, and centers on his quest to bring unity to the two races.

“We give this classic tale a new spin by reducing the horror element and reinventing it with family-friendly fantastical characters and settings in an epic style,” Hui reportedly said at a press event in Beijing.

While the central character Woba will be entirely CGI, the human cast includes Bai Baihe (Personal Tailor) and Kai Ko (You Are The Apple of My Eye), Eric Tsang (Infernal Affairs), Sandra Ng (Golden Chickensss), Yan Ni (A Woman, a Gun and a Noodle Shop), and Wallace Chung (Drug War).

Release across Asia is set for the February 2015, following the Chinese New Year.