Acclaimed Chinese feature film will be released in theaters April 6 in the U.S. and Canada. 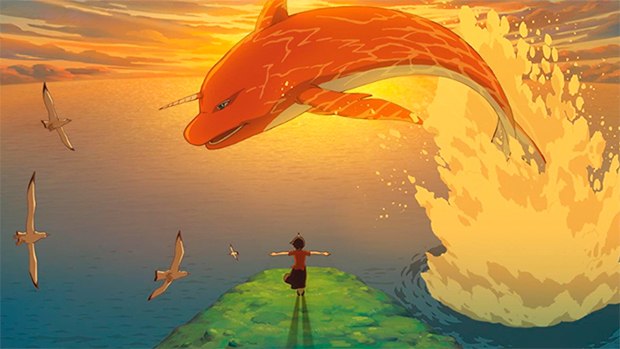 'Big Fish & Begonia' will be released April 6 in theaters in the United States and Canada.

The announcement was made by Melissa Boag, senior VP of family entertainment at Shout! Studios, and Gen Fukunaga, CEO and founder of Funimation.

Movie will be presented in an English-language version, as well as in Mandarin with English subtitles. The film is rated PG-13 and has a run time of 105 minutes.