Shout! Factory, Funimation Announce U.S. Release of Sunao Katabuchi’s ‘In This Corner of the World’ 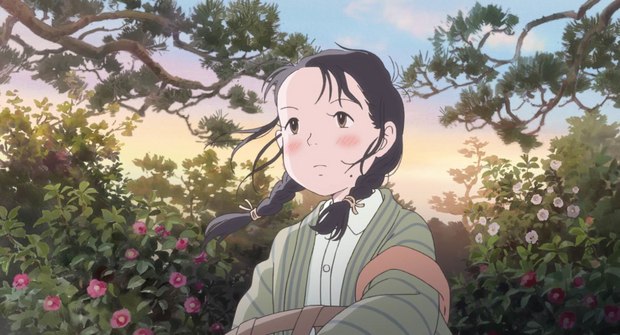 Bolstered by emotionally resonant storytelling and exquisite hand-drawn animation, this acclaimed animated feature recently won the coveted Animation of the Year award at this year’s 40th Japan Academy Prize. The film has been selected to screen in competition at Annecy 2017 and will have its North American film festival premiere in competition at LA Film Festival this June.

The award-winning story of In This Corner of the World follows a young lady named Suzu Urano, who in 1944 moves to the small town of Kure in Hiroshima to live with her husband’s family. Suzu’s life is thrown into chaos when her town is bombed during World War II. Her perseverance and courage underpin this heart-warming and inspirational tale of the everyday challenges faced by the Japanese in the midst of a violent, war-torn country. This beautiful yet poignant tale shows that even in the face of adversity and loss, people can come together and rebuild their lives.

Animated feature In This Corner of the World opens this August in select U.S. cinemas nationwide. The film is rated PG-13 and has a run time of 129 minutes and will be screened in the original Japanese with English subtitles. Written Katabuchi and produced by Taro Maki and Masao Maruyama, the voice cast for the film includes Non, Yoshimasa Hosoya, Natsuki Inaba, Minori Omi and Daisuke Ono.