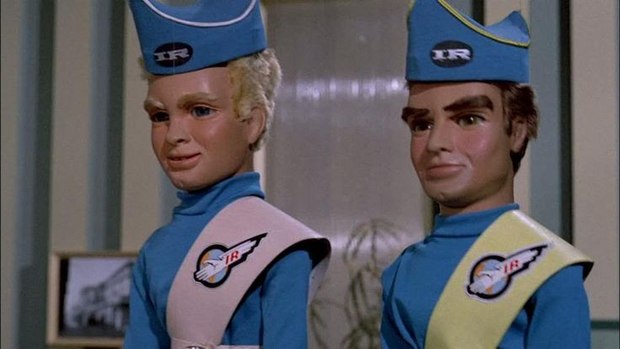 Expanding upon Shout’s strategy to further maximize the value of its cult movie and TV libraries across broadcast, VOD, satellite and telco distribution businesses, the development of Shout! Factory TV is an important step in broadening Shout’s reach beyond traditional distribution platforms.

Whether reliving childhood memories or discovering television series, movies and comedy specials for the first time, Shout! Factory TV will provide an immersive, high-quality viewing experience across a wide variety of screens and platforms, online at ShoutFactoryTV.com and on smartphone devices, tablets and connected TV, with an initial rollout on Roku.

Discover and enjoy more than 2,500 hours of movies and full-length TV episodes available to watch for free on Shout! Factory TV.  A sampling of titles available to viewers timed to the channel launch and coming soon include, but not limited to: