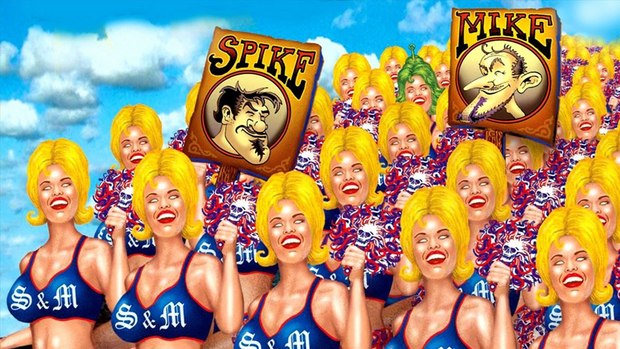 For over 30 years the Spike & Mike Festival of Animation has showcased some of the most creative and award-wining short films from around the world. As part of its Summer of Animation lineup, ShortsHD will premiere a slew of top shorts from Spike & Mike’s extensive catalogue with a one-night special, Spike & Mike Night, on August 19 at 8pm.