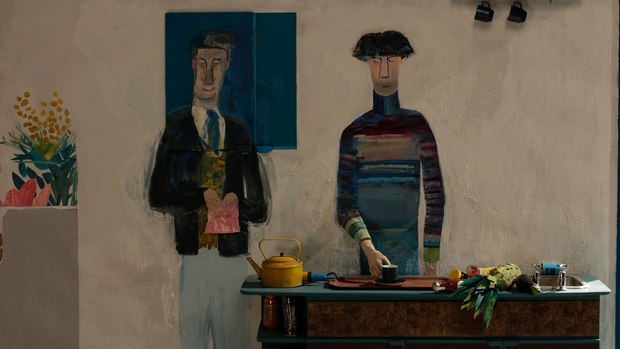 Los Angeles, CA -- Continuing the celebration of the 10th anniversary of its Oscar shorts release in theaters in the U.S., Latin America and Europe, ShortsHD, the short movie channel in high definition, will release THE OSCAR NOMINATED SHORT FILMS 2015 across a variety of cable, satellite and on demand-platforms.

The program will showcase the Live Action and Animation film nominees, giving people the chance to view the nominated short films prior to the 87th Academy Awards ceremony on Sunday, February 22, 2015 hosted by Neil Patrick Harris.

THE OSCAR NOMINATED SHORT FILMS 2015 will be found across many of America’s largest cable TV homes thanks to an agreement with iN DEMAND. The films will also be featured satellite TV systems and widely available to connected-tv and multi-platform consumers on iTunes, Amazon, Vimeo and other VOD platforms.

"The short film nominees this year come from some of the most diverse backgrounds of any similar group of Academy nominees, which is reflected in the richness and diversity of their storytelling,” said Carter Pilcher, Chief Executive at ShortsHD. “We are proud to bring them to the cable systems, VOD, EST and the all of the leading digital platforms for audiences everywhere.”

This year’s Oscar Nominated Short Films have a global flair with projects originating from Poland, UK, US, France, China, Switzerland, Canada, Netherlands and Mexico. The 2015 theatrical release is already breaking records at the box office.

The Dam Keeper
Directors: Robert Kondo and Dice Tsutsumi
Synopsis: A lonely little pig in charge of maintaining the town dam is cruelly bullied by his classmates.
Country of origin: US
TRT: 18:08
Language: English

Feast
Director: Patrick Osborne
Producer: Kristina Reed
Synopsis: The story of the relationship between a young man and the stray puppy he takes in is told through the food the dog receives.
Country of origin: US
TRT: 7:00
Language: English

Me and My Moulton
Director: Torill Kove
Synopsis: Three sisters growing up in an unconventional Norwegian family ask their parents for a bicycle.
Country of origin: Canada
TRT: 13:08
Language: English

A Single Life
Director: Joris Oprins
Synopsis: A mysterious vinyl single gives a young woman the power to move back and forth through the years of her life.
Country of origin: Netherlands
TRT: 2:18
Language: English

Nominations for the 87th Academy Awards were announced on January 15.