The network pays homage to some of the biggest names in animation with special showcases from animation icons including Joan Gratz, Norman McClaren, Paul Driessen and Blur Studios. 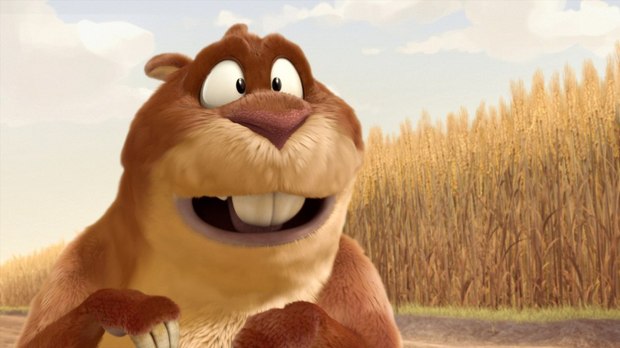 Los Angeles, CA -- ShortsHD, the world’s only HD TV network dedicated to short movies, is celebrating animated short movies with its Summer of Animation promotion. The network is paying homage to some of the biggest names in animation with special showcases from animation icons including Joan Gratz, Norman McClaren, Paul Driessen and Blur Studios.

Fans can tune in every Wednesday night to ShortsHD at 8pm for the Animation Short Film Festival, a special collection of award-winning animated shorts from all around the world. The network’s staple Big Saturday will feature the premiere of Animation Domination during its Top 10 program.

This month, ShortsHD will feature a special spotlight on Oscar-winning animation icon and artist Joan Gratz. Gratz, who pioneered the animation technique known as claypainting. The network will air some of her most popular animated short films including Mona Lisa Descending A Staircase.

Also in July, ShortsHD will air a profile on Norman McClaren on the heels of the 100th anniversary of his birth. McClaren was one of the most awarded filmmakers in the history of Canadian cinema, and a pioneer in both animation and filmmaking.

In August, Shorts HD is set to profile Award-winning VFX animation and design company Blur Studios by showcasing some of the company’s top work, including the Oscar-nominated animated short Gopher Broke (2004), Gentleman's Duel and In The Rough.

To close out August, ShortsHD will also air a profile on Academy Award-winning Dutch animator and writer Paul Driessen.