Just in time for Halloween, the third edition of Fortnite’s hugely popular Short Nite film festival features 7 ‘spooktacular’ animated shorts screening continuously from October 28 - November 1; ‘The Eye’ and ‘We Will Be Monsters’ to make their world premieres. 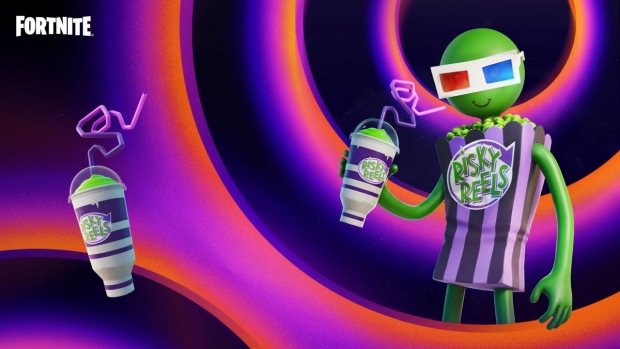 Get ready for two world premieres, The Eye, produced by Aaron Sims Creative with support from Epic Games, and We Will Be Monsters, produced by Universal Pictures in partnership with Epic Games:

Produced using Epic Unreal Engine 5 (Early Access) and MetaHuman Creator, The Eye follows an intergalactic maintenance worker called to repair a drone on a strange planet. While there she encounters a relentless hostile force.

We Will Be Monsters

Created with Unreal Engine and MetaHuman Creator, this all-new mini-series features Universal’s The Bride of Frankenstein in a globe-trotting quest to rescue her fellow Monsters from their ill-fated destinies.

The Shortnitemares Theater features a hauntingly decorated festival room, with seven films running continuously for the duration of the event. Each film will have its own themed virtual room and players and their friends can choose specific shorts to watch together.

Shortnitemares is the final program of Fortnitemares, the popular annual Halloween-inspired in-game celebration. This year’s Fortnitemares showcased game updates throughout the month of October, including new Universal Monsters Outfits like Frankenstein’s Monster and The Mummy, frightening experiences built by the creative community, and brand-new Ariana Grande Cosmetics and her Monster Hunter Questline.

Find out more, and how to watch, here.