Former head of research & development for the Motion Group at Weta Digital will be responsible for overseeing the technology foundation of the company across its Los Angeles, Beijing, Nanjing, Shanghai and Chengdu offices. 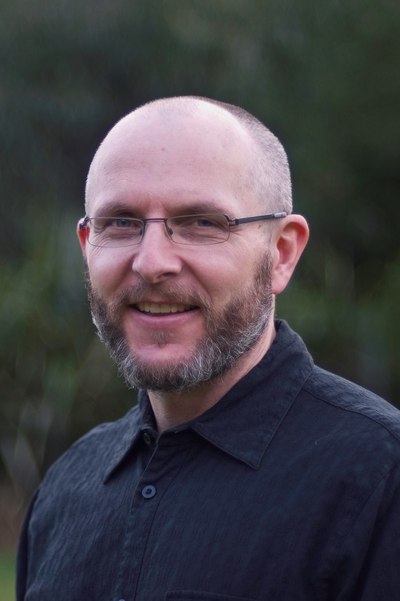 CULVER CITY, CA – Harley Zhao, president and founder of Original Force, has announced the addition of Shawn Dunn to their roster. Dunn is joining Original Force as Chief Technology Officer. He will be responsible for overseeing the technology foundation of the company, implementing IT and workflow innovations that support the creative and artistic process for Original Force, including its slate of internally produced original motion pictures currently in production, which include Duck Duck Goose, Oldzilla and QQ Speed, as well as their games and animation divisions.  Original Force has nearly 1,200 employees across its Los Angeles, Beijing, Nanjing, Shanghai and Chengdu offices.

Dunn spent the past 13 years at Weta Digital, where he most recently served as their Head of Research & Development for the Motion Group. In this role he managed all of the R&D activity for their animation, motion editing, pre-vis and crowd simulation groups. He oversaw artists working on films such as Steven Spielberg’s highly-anticipated The BFG, the blockbuster The Jungle Book, and Alvin and The Chipmunks: The Road Chip, among others.

Prior to this role, Dunn was Head of Layout and Animation Technologies, where he worked on films such as Avatar, The Hobbit: The Battle of the Five Armies, Rise of The Planet of The Apes, Iron Man 3, The Hobbit: The Desolation of Smaug and The Hobbit: An Unexpected Journey, Man Of Steel, The Adventures of Tintin, Dawn of the Planets of the Apes, The Avengers, Prometheus, The A-Team, Gulliver’s Travels, X-Men: First Class and many more.

Dunn began his career at Weta in 2003 as an Animation Technical Director where he developed tools and workflows for the animation department and supervised animation TD’s on films such as I, Robot and The Lord Of The Rings: The Return of the King.

“Shawn is an accomplished leader with a great eye for taking complex concepts and translating them into digital worlds, which is the cornerstone of innovation at Original Force,” commented Zhao. “His years at Weta have given him a unique perspective on how technology serves the creative and artistic process and he will be an invaluable asset to our company as we produce the highest quality animation for our clients and our internally produced slate of films.”

Prior to Weta, Dunn spent almost five years as a Team Leader in Global Customer Services at Alias|Wavefront, where he was responsible for the development and deployment of multiple educational products for the entertainment industry as well as products used in standard classrooms and globally through eLearning.

Dunn began his entertainment career as a 3D Animator at ICE (Integrated Communications & Entertainment) in 1994.