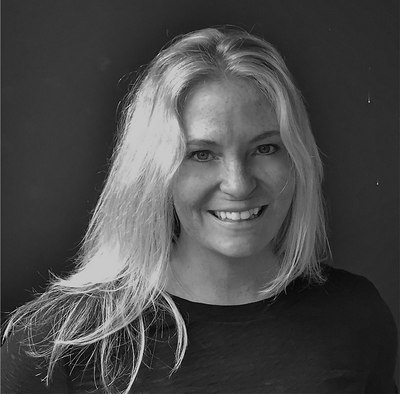 Los Angeles, CA -- Bicoastal integrated content studio Humble has announced that industry veteran Shannon Lords has joined the company as executive producer in Los Angeles. Lords joins Humble from Warpaint, Morgan Spurlock’s commercial production banner, where she served as managing director and executive producer. She is the newest addition to Humble’s growing Los Angeles office, alongside EP Dawn Fanning Moore, and brings a wealth of experience and strong bicoastal ties to the company.

"Shannon has an incredible work ethic, excellent leadership skills, and she’s worked with just about everyone in the commercial world," commented Eric Berkowitz, Founder and President, Humble. "She will be an invaluable asset to our team and we’re thrilled to welcome her aboard."

A seasoned production veteran, Lords has worked with dozens of commercial, documentary, and feature directors to develop commercials and branded content for top international brands. Prior to Warpaint, which she helped launch in 2012, Lords spent over a decade as a freelance producer for both feature and commercial projects, working with directors ranging from Barry Levinson and Spike Lee to Noam Murro and Joe Pytka. Over the years Lords has collaborated with many of the top commercial production companies and ad agencies in both New York and Los Angeles, and has delivered work for clients including Apple, VW, ESPN, Heineken, Coca-Cola, Mercedes, McDonald’s, and many more.

"I really hit it off with Eric and Persis when I worked with Humble years ago as a producer, and we’ve kept in touch ever since," said Lords. "It’s clear that Humble is on a great trajectory right now; they’ve expanded and brought on some stellar talent on both the executive and creative sides. I’m very excited to help them continue their growth."