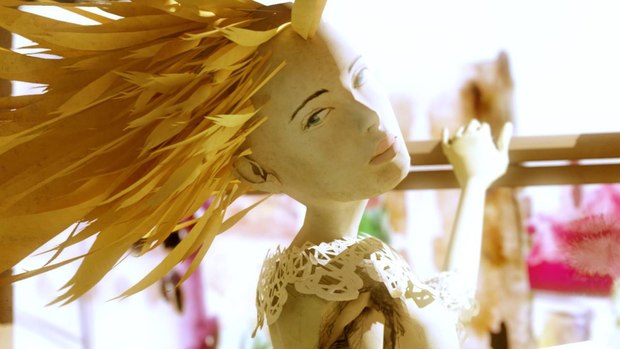 The Hiroshima International Animation Festival today announced its 2018 award winners, with Romania’s Sergiu Negulici taking home the Grand Prize for his animated short, The Blissful Accidental Death. Produced by Adriana Ionica and Reniform Studio, the film is about a man, who after finding a 70-year-old love letter in an antique shop, takes an unusual journey to find the author.

Established in 1985 as a project commemorating the 40th anniversary of the atomic bombing, the festival was founded with an ideal to promote and pursue eternal world peace through the development of animation art, which is a medium common to all human beings beyond nations and languages. The Hiroshima Festival is considered one of the most respected animation festivals in the world. It is also qualified as an Academy Award Short Film Festival.

For this year’s 17th edition, 75 titles from 88 countries and regions were selected for competition out of a field of 2,842 entries.