The popular anime series based on a manga by Osamu Tezuka will be released with all-new English dub; the series comes to home video, Blu-ray, and digital beginning Summer 2021. 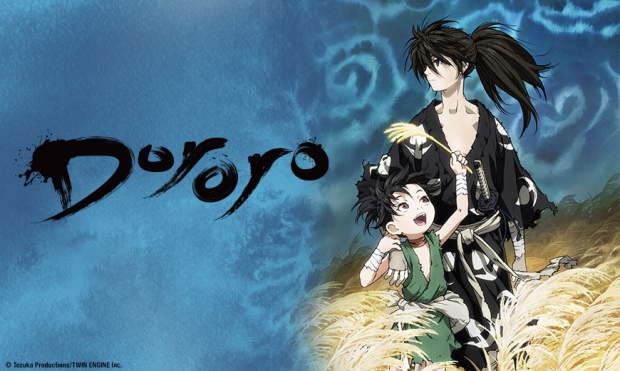 Sentai has picked up distribution rights to the supernatural action series Dororo, based on the manga of the same name by Osamu Tezuka (“Astro Boy,” “Black Jack”). The deal includes distribution rights for the United States; Canada; United Kingdom; Australia, New Zealand; South Africa; Latin America; Spain; Portugal; the Netherlands; and Nordic and Scandinavian countries. The series will be released with an all-new English dub.

During the Warring States period, the young thief Dororo encounters the enigmatic Hyakkimaru, a strange, sightless boy who wields fearsome prosthetics in place of his missing limbs. Parts of Hyakkimaru’s body, skin and organs were traded to a group of 12 demons by his father in exchange for power and prosperity, but thanks to a kindly medicine man, he survived his horrifying ordeal. Now he wanders the land in search of his missing body parts, and together he and Dororo will fight to survive in a demon-plagued, dangerous, and unforgiving world.

Sentai is slated for release on home video, including Blu-ray and digital sell through, beginning Summer 2021.